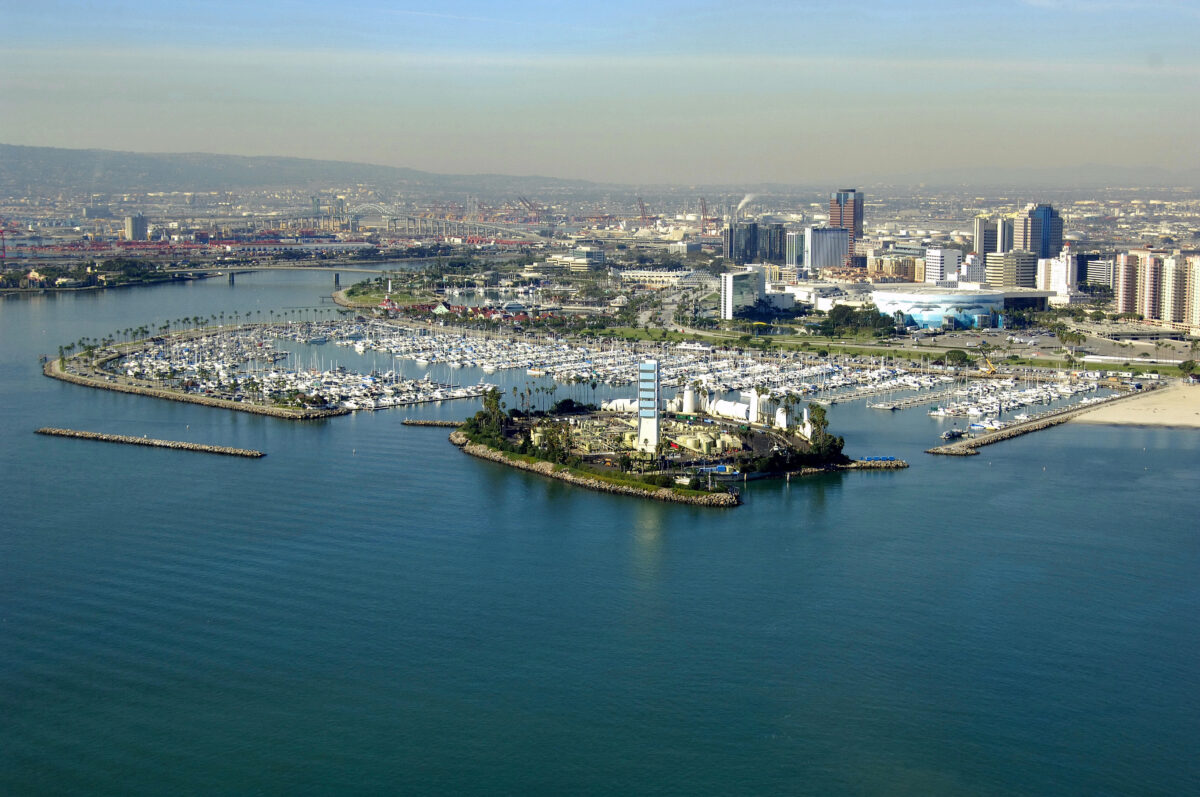 “Proactively addressing and pursuing the common interests, issues and concerns of all boat owners in the Long Beach Marinas.”

The LBMBOA, affectionately known as “BOA,” was formed almost 60 years ago to represent boaters’ interests to the City of Long Beach. As a group, we have much more influence on issues that concern you both financially and physically in the marinas than you would have as an individual.

You’ve heard the expression “strength in numbers,” and it is never more accurate than with boaters and the city. We are in continuous discussions with the city regarding money, rules and maintenance.

Running a marina system is not easy, but the results are better if both boaters and the city are involved in making decisions. We have a representative on the Marine Advisory Commission (MAC), which works to balance the needs of the marinas with your needs as a boater.

BOA represents you at the monthly MAC meeting at which recommendations are made to the Long Beach City Council. Our members attend MAC Finance, Operating, and Facilities Committee meetings on a monthly basis and participate in decision-making that directly affects you.

If you’re now a member and would like to get involved in one of these vital areas, you are hereby cordially invited. If you are not now a member, we invite you to first help support your fellow boaters by joining BOA and then get involved in your own boating future.

The LBMBOA board is made up of volunteers. People just like you that want to make our marinas better by donating their time in an effort to help our members have a voice.

Mossy Kent, Frank Blair and Bill Goodman are the three amigos who were the first advocates for Long Beach Marina boat owners. They met and became friends thanks to their involvement in the Long Beach Power Squadron, an organization that believed in safe boating through education.

Kent had a business on Second Street in Belmont Shore, lived in Belmont Park and kept his boat “Her Majesty” in Alamitos Bay Marina (ABM).

Dr. Blair’s dental practice was on Redondo Avenue, his house was in Belmont Heights and he kept his boat “Sweet Tooth” in ABM. Bill worked at Rockwell, lived in Naples and eventually he and his family became live-aboards on “Margaret C” in front of the Captains’ Inn (now Crab Pot) in ABM.

Often, Kent would start his day with the idea of doing something for the betterment of the boating community. He’d enlist his two safe-boater buddies to help and, by day’s end, the groundwork would be laid and a project would be motion. He was a doer who made things happen.

Kent also founded the Marina Yacht Club of Long Beach — a group of sans clubhouse cruisers — offering an approach that frees members to spend more time on the water. The initial vision was to manage Southern California dock space reciprocity and Mossy, Frank and Bill each took a stint as Commodore.

We welcome you to BOA and invite you to become part of our crew making Long Beach a better place for boaters.

Meetings are held on the 2nd Tuesday of every month at the Seal Beach Yacht Club. All members are invited to attend.