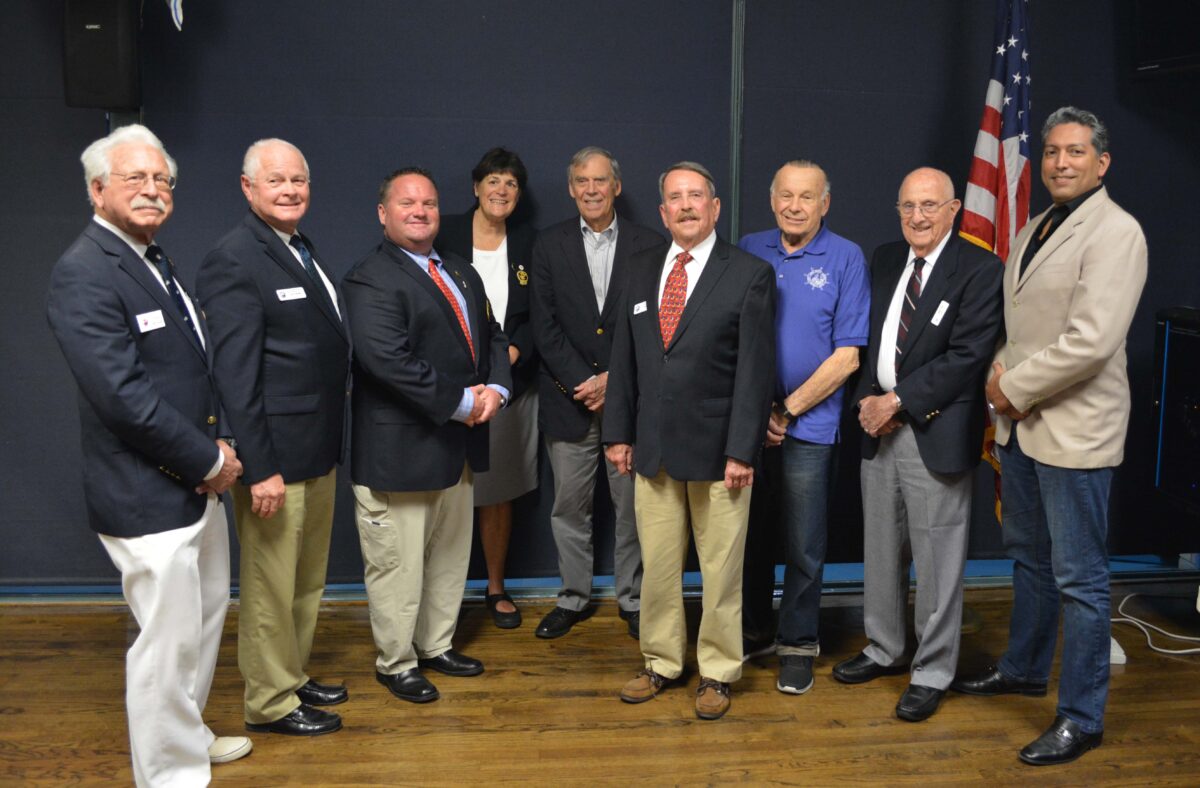 The LBMBOA board is made up of volunteers. People just like you that want to make our marinas better by donating their time in an effort to help our members have a voice.

The board is made up of the following positions:

Tom was born in Versailles, Kentucky, located in the heart of the Bluegrass Region, known for its distilleries and thoroughbred horse farms.  He received his BA degree in Chemistry from the University of Louisville, and then served in the U. S. Air Force as a missile launch officer at Vandenberg AFB in California.

He started sailing in the late 1960’s on his first boat, a Cal 20.  His later boats included an Ericson 32, and then an Ericson 35, which he keeps in Basin 4, Alamitos Bay.  He is a member of the Long Beach Yacht Club, and he is Staff Commodore of the Marina Yacht Club Long Beach.

Tom enjoys cruising around the Southern California coast and has chartered sailboats in the British Virgin Islands, Belize, and Tahiti. In addition to his work for BOA, Tom is currently a Marine Advisory Board Commissioner for the City of Long Beach, CA. He lives with his wife, Mary Barton, in Long Beach.  They have three grown children and one grandchild.

Joan Palango is a retired Senior Marketing Manager and avid boater. She and her husband Ted have been cruising for 13 years, visiting 30 countries and 28 states. In 2017 they, and their boat Panchita, returned to Southern California. She is active in the Seal Beach Yacht Club and was the 2018 Member of the Year.

In 2017 she joined the Long Beach Marina Boat Owners Association as a representative from the Seal Beach Yacht Club. In 2020 she assumed the position of Executive Vice President, subject to membership approval at the May 2020 Annual Meeting.

Robert was born in Wheeling, West Virginia, and lived in Huntington, W. Va., New York, and York, Pa. before going into the navy during WWII.  Bob served in the Naval Reserve for 18 years and retired as a Lieutenant. He is a graduate of Pennsylvania State University and also attended Franklin and Marshall and Carnegie Tech.

Bob has been a boater since, he and his brother built a kayak (with a sail) in high school and sailed it on the Susquehanna River. He has since sailed a Snipe, a Cal-25, and currently a Newport-30. He has lived in Long Beach for more than 30 years, has two children, 4 grandchildren, and almost 2 great grandchildren (One on the way).

Bob has been an active member of the USCG Auxiliary for more than 40 years and is currently active teaching sailing, navigation, and boating safety classes, and has served on the Board of the Long Beach Marina Boat Owners Association for more than 15 years, currently serving as Secretary.

Doug is a retired engineer in the oil industry. He has been boating for many years having returned from his “Cruise of a lifetime” aboard his 35-foot motor cruiser “Meant to Be”. Doug has been active in the boating community and is a past commodore for the Marina Yacht Club of Long Beach and has been a member of the LBMBOA board for several years having served as the director of Environmental Affairs. He took over as Treasurer from Member Emeritus Harry Hutton, who retired from Boa in December of 2019. Doug is also a member of the Power Squadron and teaches multiple courses on boating maintenance and safety.

Eduardo was born in Mexico City and studied architecture at the ITESO University in Guadalajara Mexico. He moved to Long Beach in 2001 from Hong Kong to open a branch office for a former employer. He is now the Director of Contracts and Sr. Project Manager at the Jerde Partnership and works on large scale international mixed-use projects all over the world.

Eduardo started sailing with his father in lake Michigan when he was 9 years old. Since then he has sailed a Coronado 25 and now sails a Coronado 34. Eduardo is a member of the Marina Yacht Club of Long Beach and has been a board member of LBMBOA since 2016.

Jennifer was born in Santiago Chile and moved to New York with her mother after escaping the 1973 Chilean Coup d’état. They moved to Los Angeles shortly after and is an Angelino through and through. Jennifer is the Human Resources Manager for Health Aid in Torrance. She is a member of the Marina Yacht Club of Long Beach and has been the membership chair for LBMBOA since 2016.

Meetings are held on the 2nd Tuesday of every month at the Seal Beach Yacht Club. All members are invited to attend.